About Apalachicola The Times

The Apalachicola Times is the heir of a newspapering tradition that extends back to the publication of Florida’s first daily newspaper, The Advertiser, in 1833, one year after Franklin County was created. Since the 19th century. when it was one of the busiest ports on the Gulf of Mexico, behind only New Orleans and Mobile, Apalachicola can boast of a proud newspaper history, with such publications as the St. Joseph Telegraph, The Apalachicola Gazette, The Florida Journal, The Apalachicolan, Watchman of the Gulf and Star of the West.

In 1885, the Apalachicola Herald and Apalachicola Tribune were merged into The Apalachicola Times, making it one of the longest continuously operating weekly newspapers in the state. Owned for most of those years by a succession of prominent local publishers, the Times entered into corporate ownership in 2004 with its purchase by Freedom Communications. It remained in the hands of various national newspaper chains until Feb. 2021, when it returned to local ownership with its purchase by Neves Media Publishing, based in Panama City.

The Times’ legacy of quality journalism, focusing on the subjects that matter most to a rapidly changing county community, continues with an expanded online digital presence. 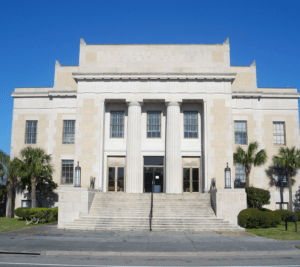 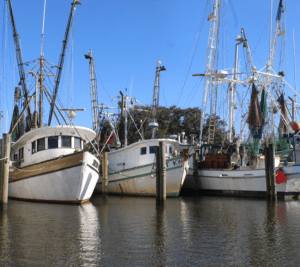 Our office is located at the intersection of Ave. F and Commerce Street, just one block north of Market Street after you come over the Big Bend Scenic Byway Coastal Trail.

Feel free to stop by our office or to reach out to us via Phone, Email, or our Contact Form.

To submit an obituary that you would like to have advertised in The Star of Gulf County, or any of our other publications, please click the button below.

To submit a legal that you would like to have advertised in The Star of Gulf County, or any of our other publications, please click the button below.

To submit a story or images to be considered for publication in The Star of Gulf County, or any of our other publications, please click the button below.